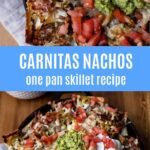 The only thing better than tacos are nachos.  Because nachos are EASY.  Right!?  Everything gets loaded on to a pan, baked and that’s it!

Cleanup is relatively easy too because you didn’t need a bowl for each side.

These carnitas nachos are a tribute to a restaurant that Mike and I used to get these HUGE nachos at. Technically they were an appetizer (and we ordered them as such) but by the time dinner came we were always so full.  You would think we would learn our lesson!  But we never did.

When we have family over I love to make these.  Because everyone just gathers around and pulls from it.

Fun fact, the first time I ever had jarred jalapeños was when I had these at that restaurant i just mention on said nachos!

I am seriously addicted and any time we have nachos I pile them on, something about that tangy spice.  I can’t get enough.  What about you?  Jalapeño lover or hater?

The guacamole for this recipe is super simple.  I keep tomatoes out of it since tomatoes are on the nachos.  But it has white onion, cilantro, lemon and lime juice and then just pile it high on top.

This recipe is a relaxed one.  I don’t give a lot of specific measurements.  Because nachos aren’t really a measurement game, it’s like put more on if you like a certain thing, leave some off if you like less of that. One part you don’t want to skimp on is the cheese.  And you have to figure that this feeds 4-6 adults and it’s also 3 layers so the cheese goes fast. 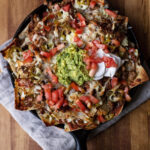 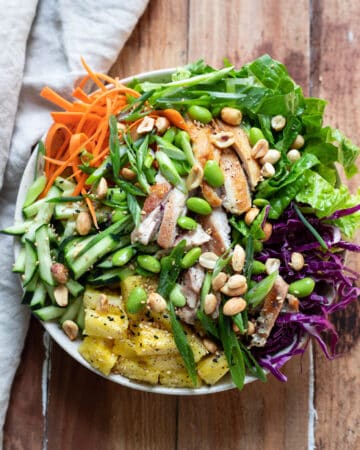 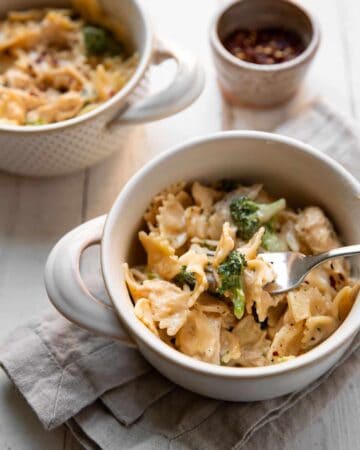 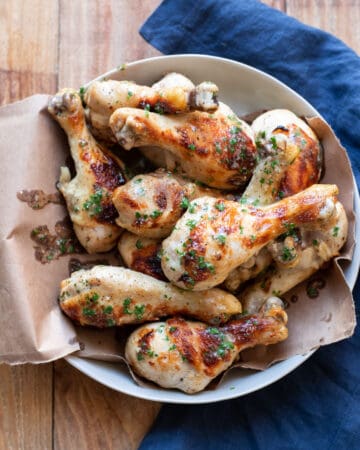 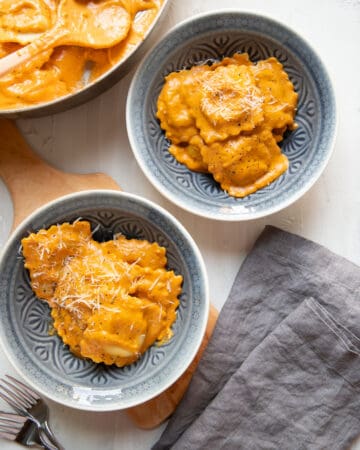 Modern Crumb is a food blog dedicated to sharing quick and easy family friendly recipes that everyone will love. Classic family meals with an updated spin!

Head over to the recipes page of the blog, one of my favorite categories is the 'quick + easy meals'! So Hungry → 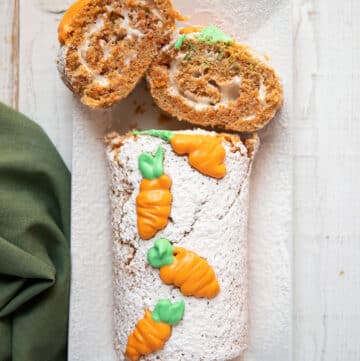 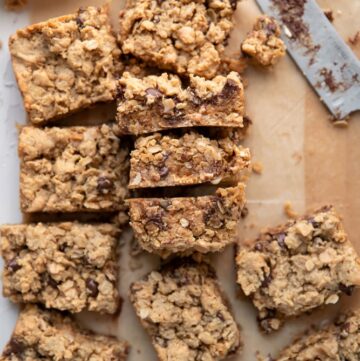 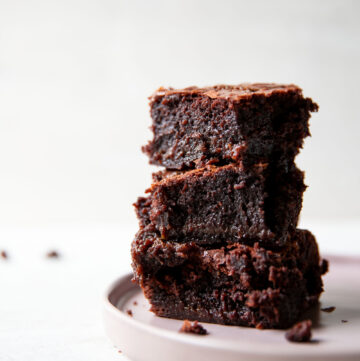